Owners
Peter Merriam
Peter Merriam brings his love for living on the edge and finely tuned sense of focus to his vineyards and winery, with passions that span from the extreme in adrenaline to the extreme in patience. An avid skier, Peter enjoys finding deep untracked powder and has even taken helicopter trips to access the goods. In the most extreme example of Peter’s passion for the edge, he dropped 12,000 feet on Alaska’s Chugach Mountain Range. At the other extreme, Peter is an accomplished fly fisherman, participating in an ancient method based on quiet patience and focus. “I focus on the details at a very slow speed,” says Peter. Now, as a vintner, Peter finds that the discipline, determination, and singular focus that he has developed through skiing and fishing are the same skills that serve him well in the vineyard. Working in the vineyards is another expression of Peter’s love for nature. A natural conservationist, Peter has always been an outdoor person. It was the beauty of Sonoma County that compelled him to plant vineyards and build a winery in the Russian River Valley.


Diana Merriam
Raised in a New England home where food was not only the focus of the kitchen, but also the means of the family’s livelihood, Diana Merriam was transformed when she was introduced to the intricacies of food and wine during her honeymoon in France. It was there that Diana’s natural spirit of warmth and hospitality found new inspiration. The creative force behind the Merriam Vineyards Tasting Room, Diana’s hope is that guests will leave Merriam Vineyard’s with feelings of generosity and abundance, reminiscent of her visits to the heart of France. Diana is a natural cook, and her kitchen is where her family thrives. She is faithful to her local farm stands, shopping nine months of the year at one of the six stands around her home. She also cultivates a garden every summer at their home in Maine, where she harvests a variety of vegetables. 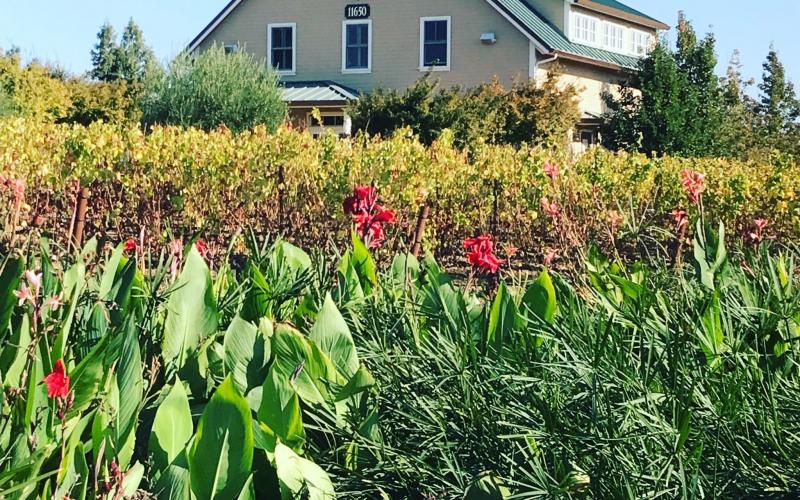 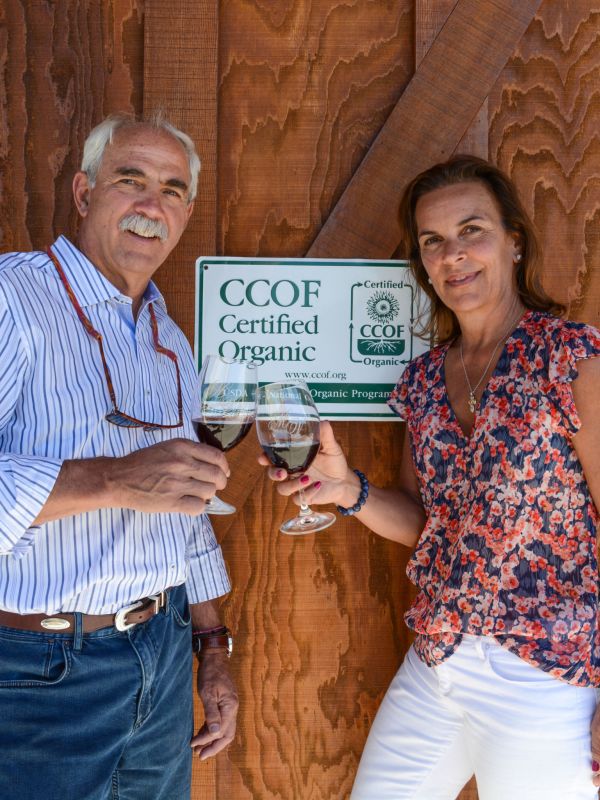