Our original name, La Crema Viñera, means “best of the vine,” setting the standard for all we do since 1979. For more than 35 years, our family-owned and operated winery has focused exclusively on cool-climate appellations, from our original home in the Russian River Valley, to Monterey and now the Willamette Valley. We’re continually exploring these very special regions—passionate in our belief that they make uniquely expressive and elegant wines. Our vineyard site selection and boutique winemaking techniques ensure the consistently distinct, naturally balanced wines we are committed to producing. 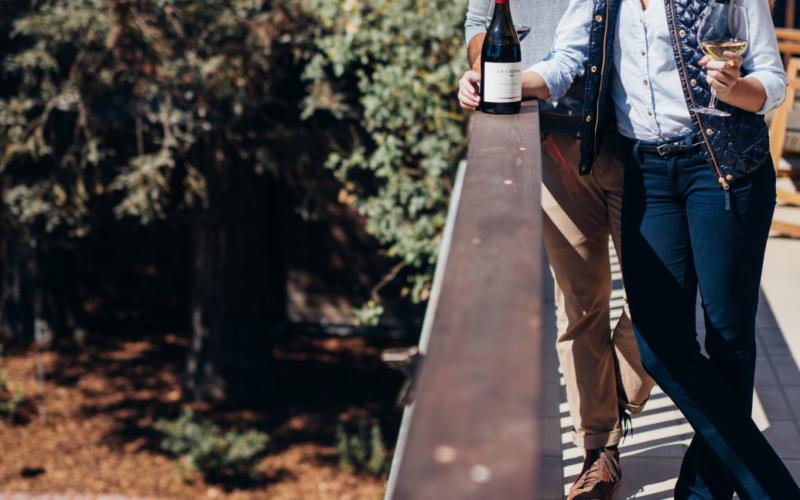 The Estate at Saralee's Vineyard: Nestled within the storied Saralee’s Vineyard in the heart of the Russian River Valley in a historic barn dating back to the 1900s, the new La Crema Estate is the premier destination for wine education and culinary explorations. 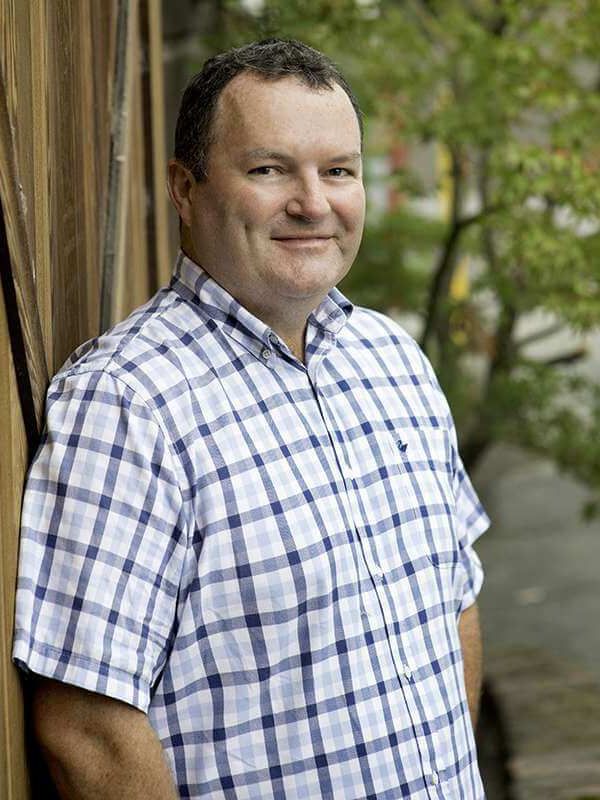 A New-Zealand native, Craig McAllister spent his first 20 years in Christchurch, New Zealand, then lived in London for six years. He has travelled extensively throughout the world. He found himself drawn not just to the wine industry, but to the wine lifestyle due to his love of cooking, traveling and being outdoors. This led him to Lincoln University in New Zealand, where he received his Bachelor of Science degree in viticulture and enology.

Craig’s deep passion for winemaking has taken him all over the world, from New Zealand to Australia, Chile and Cyprus. Craig first joined the La Crema team in 2007 as the Harvest Enologist. After gaining additional experience abroad, he joined the La Crema team full-time in 2009. He has been a steward of La Crema’s Monterey program and worked extensively on the Sonoma Coast Chardonnay. He also helped to further develop La Crema’s esteemed collection of single vineyard Chardonnay and Pinot Noir wines. He was promoted to head winemaker in 2017.