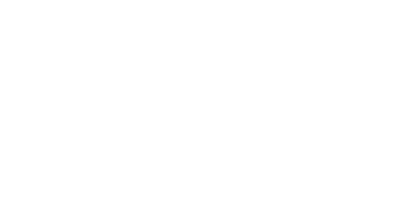 Kosta Browne produces limited amounts of artisanal Pinot Noir and Chardonnay from appellations throughout California. The winery is located in Sebastopol, western Sonoma County - the heart of the Russian River Valley and close to the coast. What began in the summer of 1997 as a dream between friends has turned into one of the great winemaking success stories. Remaining true to the original ideals, Kosta Browne searches for the best vineyards to work with and continues to craft Pinot Noir in small lots with an eye to showcase the very best that these magical sites can produce. Our wines are allocated twice per year to members of our mailing list and we do see visitors by appointment at our Sebastopol facility in 'The Barlow'. 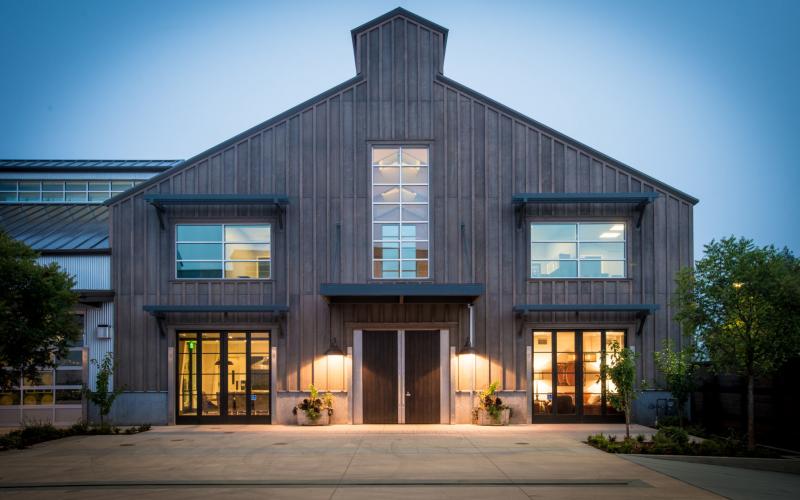 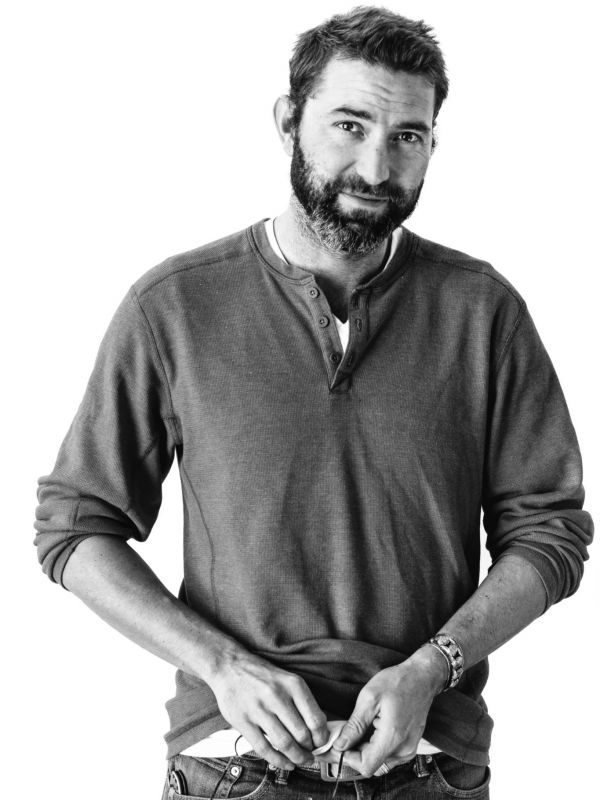 Nico was drawn to the wine industry at a young age; being around vineyards and wineries in Southern California’s San Pasqual Valley with his family evoked sights and smells that were seared into his mind. After college, while teaching organic farming in Argentina, he chanced upon a group who were living in a tent behind a winery – Bodega Carmelo Patti – and his conversations with these workers opened a door again into the world of wine. He came to the realization that some of the best wine regions in the world are also great surfing destinations. It was an easy decision to combine what he loved most about life into a career – traveling, surfing, and learning about wine.

When Nico returned to the U.S., he began working at a wine shop in San Diego, California. This experience really evolved his palate and expanded his wine knowledge – reading everything, tasting everything and trying to understand the overly complex world of wine. After discovering sales was not the right career path, Nico started pursuing winemaking and started cold calling various wineries in Santa Barbara County until he found a job. In 2011, Nico joined Kosta Browne as a full-time winemaking intern. He has been with Kosta Browne ever since, moving his way up to winemaker. Nico loves to travel, gaining inspiration from other winemaking countries around the world.