At Davis Family Vineyards, we believe wine is an essential element in a rich and passionate life. In our quest for palatal perfection, our goal is for every wine to be a true, natural reflection of the vineyard from which it came, as well as the vintage in which it was grown.

Back to all Vineyards 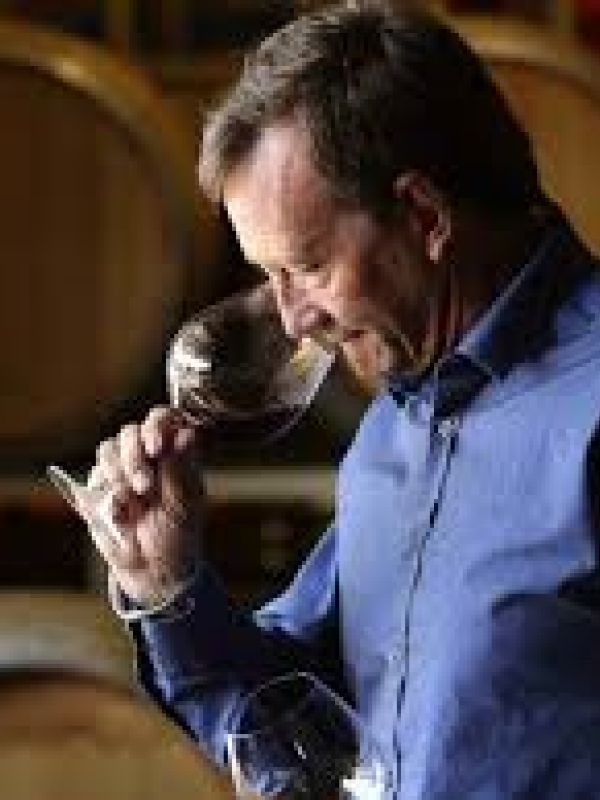 Guy started his food & wine career as a wine buyer in a French restaurant in Seattle, where he met his wife Judy. After working in finance for many years, he returned to his passion for great wine and began his own importer called Passport Wine Club. After selling, he found and partially rehabilitated an old abandoned Zinfandel vineyard in the heart of Russian River Valley along the Laguna Ridge. He founded Davis Family Vineyards in 1997, and has been farming organically and making wine ever since. He is joined in the grape growing and winemaking by his son, Cooper Davis. 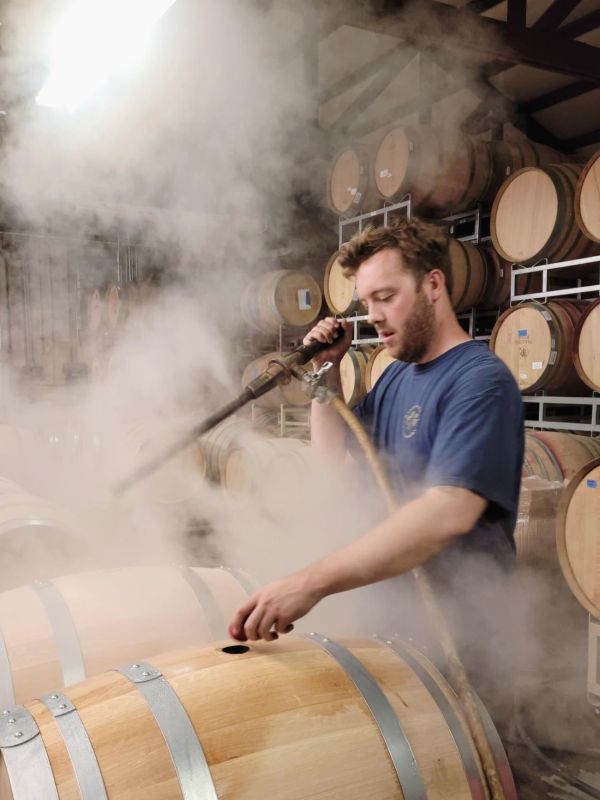 After joining the family business full time in 2014, Cooper is now our Assistant Winemaker. After a life of working in the food and wine community in Sonoma County, he has found a love for flavor and fermentation.